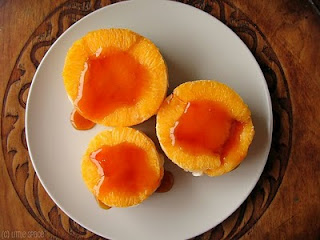 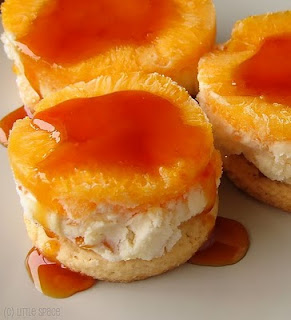 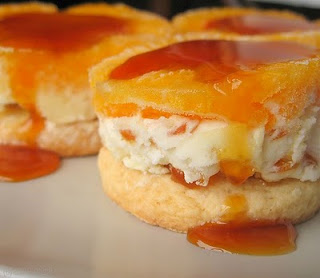 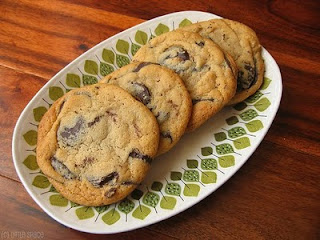 Run, do not walk, run to the store and purchase any ingredients you may need to make these cookies. You'll have to wait at least 24 hours before baking them but the sooner you get started, the sooner you can blow your mind with what I think is finally, finally the ultimate chocolate chip cookie.

They look exactly how I've always imagined my chocolate chip cookies to look. And they taste exactly how I've always imagined they should taste . Oh good heavens. Seriously. Just chewy enough thanks to the bread and cake flours plus the requisite chill time; they have the right amount of crispness around the edges and the dark chocolate disks rather than chips? Perfection. 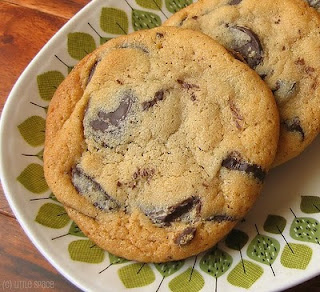 Sift flours, baking soda, baking powder and salt into a bowl. Set aside. Using a mixer (hand or stand), cream butter and sugars together until very light, about 5 minutes. Do not skimp on the beating time. Add eggs, one at a time, mixing well after each addition. Add the vanilla. Reduce speed to low and add dry ingredients. Mix until just combined. Drop in chocolate and incorporate without breaking pieces.

Press plastic wrap against the dough and refrigerate for 24 to 36 hours. The dough can also be used in batches at that point, keeping the remaining dough refrigerated up to 72 hours. To bake, preheat oven to 350F. Line a baking sheet with parchment or Silpat and set aside. Scoop generous golf ball sized mounds onto the baking sheet, making sure to turn any poking up chocolate pieces on the horizontal - this makes for a more attractive looking cookie.

Bake until golden brown but still soft, 18 to 20 minutes. Rotate baking sheet halfway through baking time. Transfer baking sheet to a wire rack for 10 minutes then transfer cookies to the wire rack to cool completely. Repeat with remaining dough. Eat warm, at room temperature or even frozen.


Pin It
Posted by Rina
Email ThisBlogThis!Share to TwitterShare to FacebookShare to Pinterest