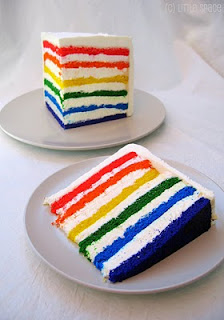 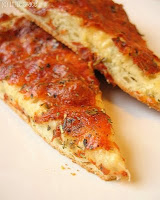 I had originally un-published this post as part of the purge but after repeated emails asking where the post went, I decided to re publish.

Ever since I tried kickpleat's pizza dough recipe, we've had different pizzas probably once a week. Our favorite, however, is the roasted garlic. It's incredibly simple, very tasty, and deliciously inexpensive. You probably have all of the ingredients in your kitchen right now.

Try it - and please, let me know what you think!! Also, go thank kickpleat for the amazingly easy and fabulous pizza dough recipe...I have, a number of times, and I think she thinks I'm some sort of weird stalker. But it's that good!!

The Easiest Pizza Dough In The World
everybody loves sandwiches

Preheat oven to 400F. In a large bowl, combine the yeast and warm water and stir until the yeast dissolves. Add the flour, salt, honey and olive oil; stir to combine using first a wooden spoon then your hands. Let dough rest for 10 minutes.

Sprinkle baking sheet with cornmeal and press dough into it to your desired thickness. Top with your toppings and bake for approximately half an hour or until crust is golden, toppings are heated through and cheese is bubbly.

Keeping head of garlic whole, peel away loose papery exterior. Cut just the top off the whole head of garlic and discard. Place garlic on aluminum foil and drizzle with olive oil, then sprinkle with salt and pepper. Take up ends of foil to form a package around the garlic and roast in preheated oven for 20-30 minutes. Allow to cool slightly.

Once garlic is cool enough to handle, unwrap from foil and place on cutting board (not wood, preferably). Using the non cutting edge of a knife, start at the un cut end of the garlic and press and squeeze the softened garlic from the head. Trim any tough tops and using the same knife, smear each clove against the board. The cloves will easily become a paste - roasting the garlic sweetens and softens it beautifully.

Gather up the garlic paste and using a spatula, spread over the pizza dough. Top with shredded mozzarella and oregano. Bake according to pizza dough instructions above. Let cool just slightly before slicing and serving.
Pin It
Posted by Rina
Email ThisBlogThis!Share to TwitterShare to FacebookShare to Pinterest